Diabetes is becoming increasingly prevalent in the United States with almost 10% of the population living with the condition. Almost 90% of those with diabetes have type 2.

It’s important to note the difference between type 1 and type 2 diabetes.

Type 1 Diabetes – is an autoimmune disease in which the immune system attacks the pancreas which creates insulin.

Type 2 Diabetes – the body does not produce enough insulin, does not respond well or both.

Gestational diabetes – occurs during pregnancy when the body needs more insulin. Typically this condition goes away after pregnancy. This may come back in future pregnancies or may evolve into type 2 diabetes later in life.

There are several misconceptions about diabetes which include diet, risk factors, symptoms and management.

It’s important to separate fact from fiction so that those looking for answers aren’t confused by the misinformation available online.

Let’s take a look at 10 common diabetes myths and reveal the truth behind them. 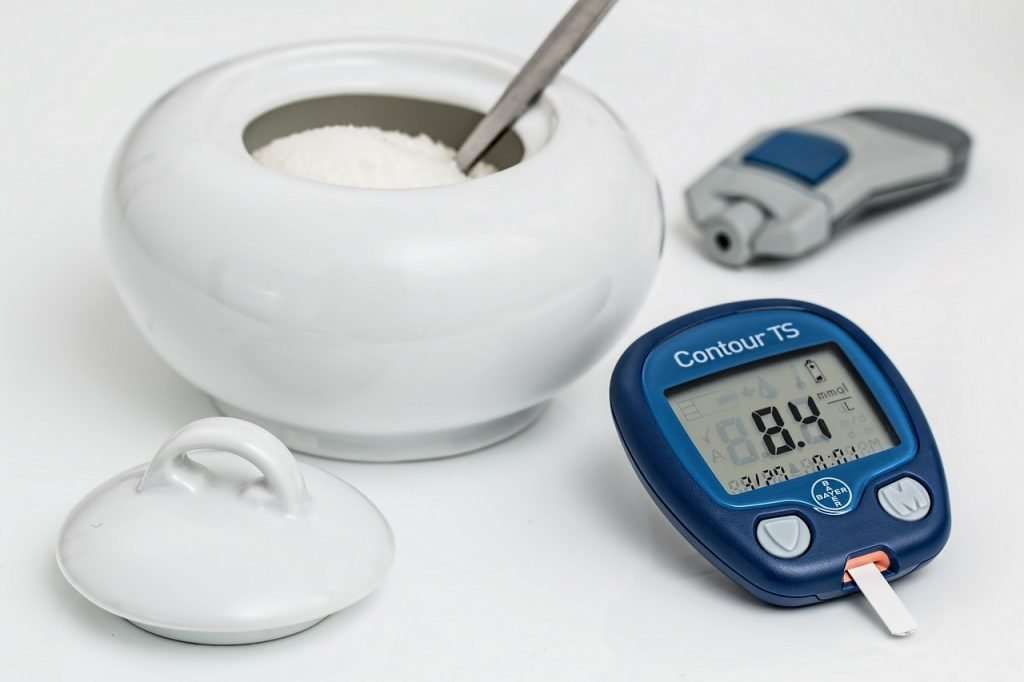 This is probably the biggest diabetes myth. Sugar does not directly cause diabetes. However, eating too much sugar can certainly lead to obesity which often leads to type 2 diabetes.

Sugar levels are certainly an important role for those with diabetes, however sugar itself is not a cause. 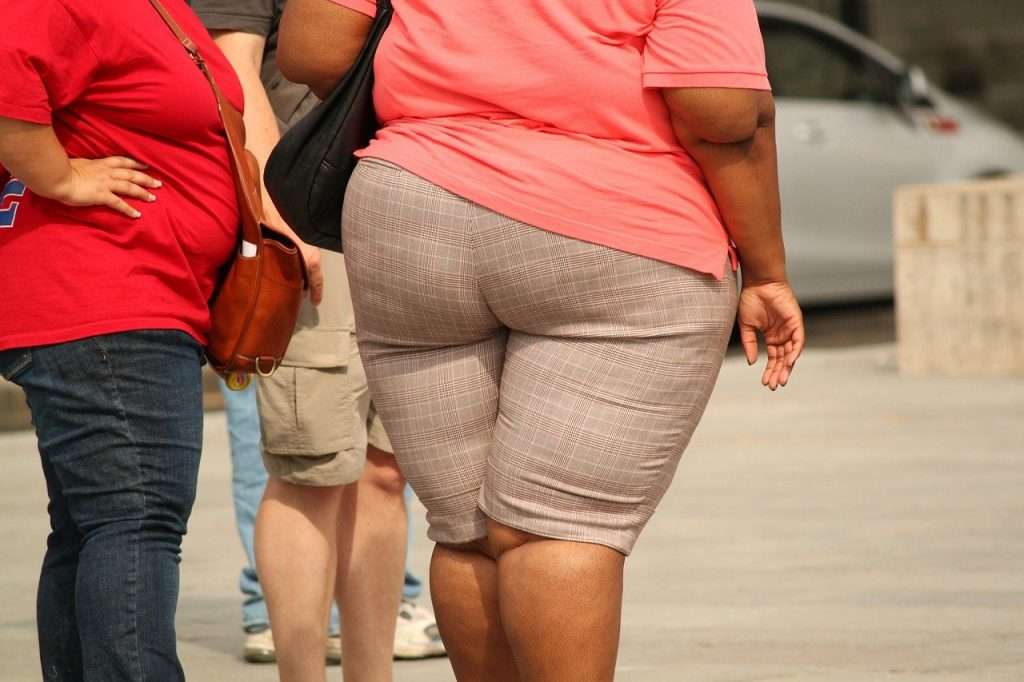 While many believe that thin people don’t get type 2 diabetes, this is false.

Being overweight is certainly a risk factor in addition to other common factors such as ethnicity, age, family history and physical activity or a combination of the latter..

“Excess weight and fat distribution—especially visceral fat—certainly play an important role. But several other important factors also contribute to a person’s risk of type 2. Those include genetics, history of medication use, cancer or autoimmune history, and lifestyle habits, such as alcohol intake and smoking.”

After the age of 45 you should get your blood sugar levels checked every few years, especially if you live a sedentary lifestyle, have